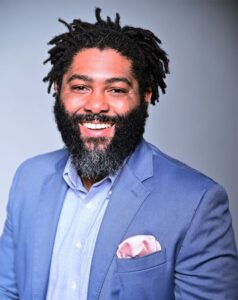 Chairman Dr. Anthony C. Hood is the Director of Civic Innovation in the Office of the President at UAB as well as an Associate Professor in the Collat School of Business at UAB.Dr. Hood received his undergrad and MBA from UAB (Go Blazers!) and his PhD from the University of Alabama (Roll Tide!). Prior to academia, Dr. Hood worked as an engineer with BellSouth and AT&T.
He serves on a number of boards including the Birmingham Education Foundation, Woodlawn Foundation and the Community Investment Board for the City of Birmingham’s Opportunity Zone strategy. Dr. Hood and his family are proud supporters of Birmingham City Schools. He is a Ramsay grad, his wife is a graduate of Huffman and his daughters Alivia and Lauren currently attend Philips Academy. 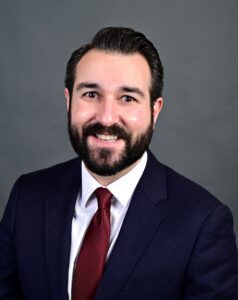 D.G. Pantazis, Jr. is a partner at the law firm of Wiggins, Child, Pantazis, Fisher, & Goldfarb, LLC. His practice focuses almost exclusively on plaintiff litigation. Pantazis routinely handles class action, wrongful death, personal injury, consumer, statutory, and civil rights lawsuits in state and federal courts throughout the United States. His office is located in the historic Kress building in the heart of downtown Birmingham, and serves as the hub for its nationwide litigation practice.

Pantazis is a graduate of Emory University where he earned his Bachelors of Arts and the University of Alabama where he earned his Juris Doctor. Pantazis was named B-Metro Magazine’s Rising Star in 2012 and received Martindale-Hubbell’s highest rating, which is a peer review rating based on his professional excellence in his legal knowledge, communication skills and ethical standards.

Pantazis feels it is an honor to have been appointed to the Housing Authority of the Birmingham District by Mayor Woodfin and to continue his mission to serve all 99 neighborhoods.  He looks forward to contributing to the Birmingham community in the capacity as a HABD Board of Commissioner.  Pantazis pledges to do all that he can to serve the residents of HABD’s public housing communities by providing safe, excellent, and affordable homes. 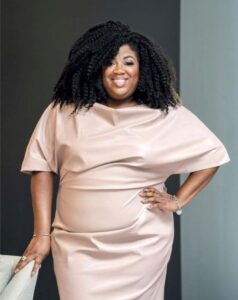 DeJuana L. Thompson is a founding partner with Think Rubix, a thought equity firm specializing in creative policy-making and engagement strategy in Washington, D.C. DeJuana Thompson is the founder of Woke Vote, an organization designed to engage, mobilize, and turn out African American voters in the South through campus and faith-based outreach, strategic media outreach, culturally relevant GOTV efforts, and training for new organizers. The program made over 100,000 contacts helping to propel a Democrat from Alabama to the U.S. Senate for the first time in 25 years. Thompson has over 15 years’ worth of diverse experience serving as a political strategist and engagement specialist. Prior to Think Rubix, Thompson served as National Deputy Director for Community Engagement and the National African American Engagement Director for the Democratic National Committee (DNC). Before working at the DNC, Thompson was appointed by the Obama White House to serve as a Senior Advisor in the U.S. Small Business Administration (SBA). Thompson also has significant political experience, holding director-level positions with Senator Cory Booker’s Senate Campaign and serving as senior-level staff for both of the Obama Presidential campaigns. Recently, Thompson’s work with the Black Church PAC produced the first-ever Presidential Candidate Conversation series specifically focused on Black millennials of faith. With over 5,000 people in attendance, it is the largest non-traditional presidential forum hosted outside of the Democratic convention. Thompson is a Dial Fellow with the prestigious Emerson Collective. She’s appeared on MSNBC, CNN, in Essence Magazine and the Washington Post among others as a thought leader on race, politics, and social engagement strategy. The Birmingham, Alabama native is a proud graduate of Berea College and is completing a Masters of Political Management from the George Washington University. 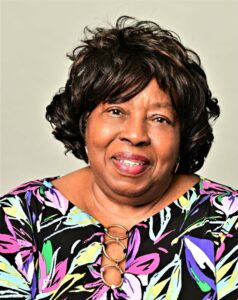 Willie J. Lewis is a native of Birmingham, AL and a 1957 graduate of Parker High School. She went on to further her education at the New York Institute of Technology in Old Westbury, NY.

Lewis has always had a passion for children and dedicates her life to helping people by volunteering in community activities. While in New York, she worked for the New York City School System in Brooklyn. Lewis also volunteered with the American Red Cross and the Citizens Participation group. She was proud to receive the Citizens Participation Award two times while living in Brooklyn.

Lewis also spent some time in Long Beach, NY and worked for the Long Beach City School District where she also volunteered at the Martin Luther King Center doing various activities with kids. Those activities included involvement in dance competitions that allowed the kids to travel across the state.  Lewis also worked a second job with the Long Beach Literacy Program helping adults with challenges learn to read so they could fulfil their goal of earning a GED.

Housing and tenant’s rights are other issues that Lewis feels strongly about, which is why she volunteered with the Tenants Association in Long Beach. This was a way for Lewis to feel as though she was doing her part to make sure people knew their rights as tenants and were not discriminated against in the housing and renting process.

In 1994, tragedy struck her family and Lewis lost her daughter after a battle with cancer. During that time, Lewis moved back to Birmingham to raise her 3 grandchildren. Lewis started to get back involved as a volunteer and community activist in the Birmingham area and soon became the secretary of the Neighborhood Association in Pratt City. She was also a Girl Scout volunteer at Epic School.  In 2006, she was voted president of the Freedom Manor Resident Council where she assisted the senior citizen residents with their needs and planned community activities for them.

In 2016, Lewis was appointed to the Board of Commissioners of the Housing Authority of the Birmingham District by Mayor William Bell. Lewis is proud to serve on the Board of Commissioners because her motto is “Do all you can, while you can, for as long as you can”.  She believes that in this role, she can be the best advocate for public housing residents in Birmingham because she has a strong desire to see residents better themselves.  She wants to continue to see opportunities provided to them to ensure their success on their paths to self-sufficiency. Lewis is a very humble woman, but is extremely proud of her achievements and volunteer service which enabled her to be the recipient of the 2017 President’s Lifetime Achievement Award and the 2017 President’s Volunteer Service Award. Vice-Chairperson Lewis can be reached at 205-706-2551. 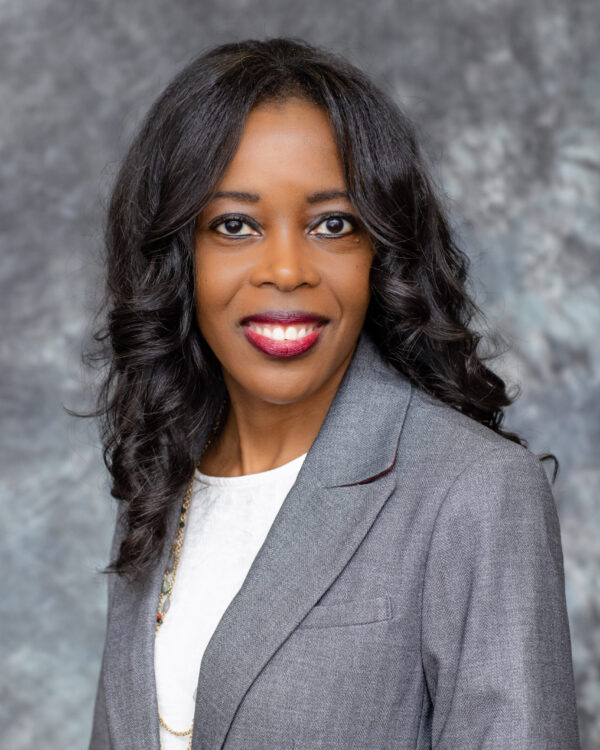 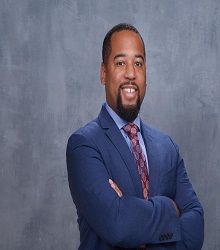 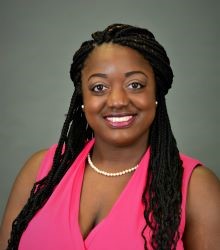 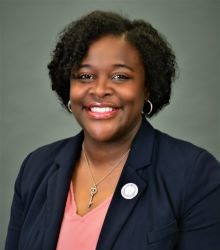